Back to Main Site

For any further queries and doubts, kindly fill in the details given below and hit send. You will get a callback within 24 hours. 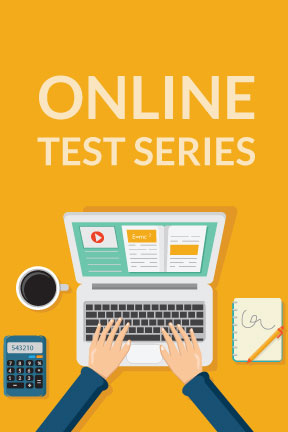 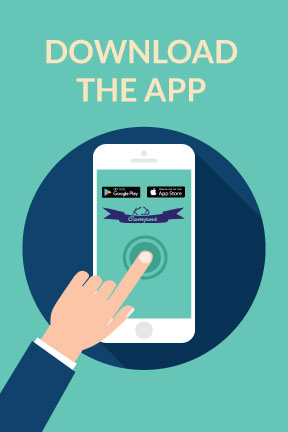 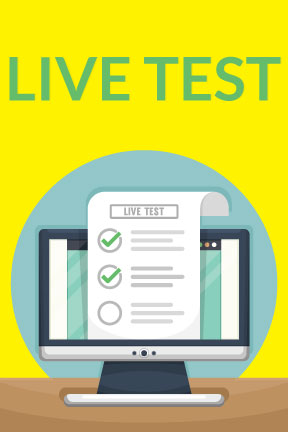 What is SSC CHSL?

Staff Selection Commission-Combined Higher Secondary Level (SSC CHSL) is a national-level level exam conducted by SSC every year. The exam is conducted to recruit eligible candidates for the below-mentioned posts in various ministries/departments/offices of the Government of India.

Note: All posts on offer through SSC CHSL exam carry All India Service Liability (AISL). This means that if a candidate is selected for a post, he/ she may be asked to serve anywhere in the country.

SSC CHSL 2019 notification along with the application form has been released by Staff Selection Commission on December 3. The notification has been released for recruitment of candidates for the posts of LDC, JSA, PA, SA and DEO. In the notification, the commission has released all important details about the exam such as pay scales, eligibility, application process, selection process, exam centres, exam pattern and syllabus. SSC CHSL tier-I 2019 exam will be held from March 16-27, 2020.

The basic criteria that candidates need to meet in order to fulfill SSC CHSL eligibility 2019 are:

SSC CHSL admit card for tier-I is released few weeks before the exam. Candidates can download their admit card for the exam from the regional websites of the commission.

The SSC CHSL tier-I result is released on the official website of the commission. The result contains the names and roll numbers of all the candidates who qualify the tier-I exam.

Candidates qualifying the tier-I paper need to appear for tier-II exam. The SSC CHSL tier-II exam is a descriptive paper conducted in offline mode as a pen-and-paper based test.

The SSC CHSL tier-II result is declared on the official website of SSC as per the prescribed schedule. The result contains details about the candidates qualifying the tier-II exam to appear for tier-III paper.

Candidates clearing the tier-II exam need to take the tier-III paper. SSC CHSL tier-III is basically a skill/typing test conducted as per the post applied by the candidate.

Candidates qualifying the tier-III exam are finally allocated services based on the SSC CHSL vacancies released by the commission and posts applied by the candidates.

SSC CHSL tier-I question paper is divided into four parts (mentioned in the table below) containing total 100 Multiple-Choice Questions (MCQs). Candidates need to complete the paper in a duration of one hour.

SSC CHSL syllabus for tier-I includes important topics from four subjects - English Language, General Intelligence, Quantitative Aptitude and General Awareness. Some of the topics on which questions are typically asked in SSC CHSL tier-I exam are:

WANT TO PREPARE FOR SSC CHSL ?

"I attended English Special for Neetu Mam for Tir 1 and Tier 2. Her lectures in class as well as her book "English For General Competition" Vol. 1 and Vol. 2 played a very important role in my selection, Thanks to whole KD TEAM."

" I would like to thank faculty and the management of KD CAMPUS, they helped me and sorted out my doubts in no time."

" Faculty at KD Campus helped me to clear my concepts and covered the syllabus in the allotted time period." 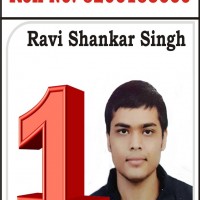 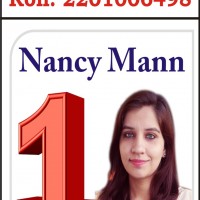 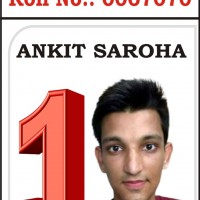 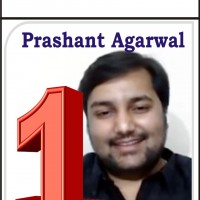 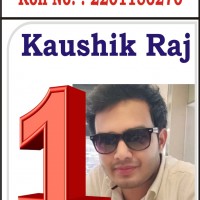 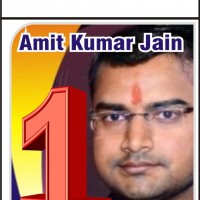 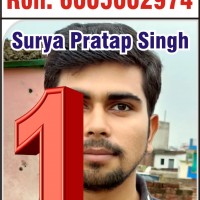 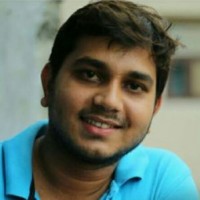