Back to Main Site

For any further queries and doubts, kindly fill in the details given below and hit send. You will get a callback within 24 hours.

Working in the Indian Air Force makes you strong enough and teaches you not to substitute words for actions, not to seek the path of comfort, but to face the stress and spur of difficulty and challenge, to learn to stand up in the storm. It gives you a temper of the will, a quality of the imagination, a vigour of the emotions, a predominance of courage and an appetite for adventure over the love of ease. Face The challenge be the Air Warrior. KD CAMPUS with the head office in Delhi provides the detailed steps to apptrach the AIRFORCE exam.

Duly filled applications are to be sent to UPSC as given in advt.

The written tests are conducted by UPSC only. For details visit www.upsc.gov.in

For all entries other than NDA and CDSE and for all branches, candidates have to undergo the AFCAT.

The test is conducted twice a year in February and September

Advertisements inviting applications for AFCAT are out in June and December. Candidates are to apply as per the advertisement.

They would then appear for AFCAT

Stage I is a screening test. Those who qualify Stage-I are eligible to undergo Stage II testing. Stage I disqualified candidates are routed back after announcement of results

Psychological Tests are written tests that are conducted by a Psychologist.

Group Tests are interactive indoor and outdoor activities which are a combination of mental and physical work.

Interview involves a personal conversation with an Interviewing Officer.

These tests will be explained to you in detail before they are conducted at the Selection Board.

The following is the schedule for OLQ Tests:

PABT - Pilot Aptitude Battery Test (PABT) is a unique test. It is aimed at assessing a candidate’s aptitude to be trained as a pilot. PABT is being used as an independent selection device to induct potential officers into Flying Branch of Indian Air Force. PABT comprises three tests viz Instrument Battery Test (INSB), Sensory Motor Apparatus Test (SMA) and Control Velocity Test (CVT). Instrument Battery Test (INSB) is a paper pencil test and other two are machine tests. The Instruments Battery Test (INSB) comprises two parts. This test assesses assimilation of the briefing and the ability of an individual to read and interpret the dials of an instrument panel of an aircraft. The candidates who score the minimum laid down criteria are subjected to the machine test. The machine test includes Sensory Motor Apparatus Test (SMA) and Control Velocity Test (CVT). These tests measure the psychomotor co-ordination skill of the individual. These tests are conducted on a single day and administered only once in life time.

At the Conference held on the last day, all the Assessors i.e. the Psychologist, Ground Testing Officer and the Interviewing Officer, discuss your personality and decide on whether to recommend you or not. Those recommended by the AFSBs will be required to fill up certain documents at the Boards and subsequently move to the next step.

If you are recommended by the Selection Board, you will be sent for the medical examination either at Air Force Central Medical Establishment (AFCME), New Delhi or Institute of Aviation Medicine, Bengaluru.

An All India Merit List is compiled on the basis of your performance in the written test and AFSB interview, subject to being medically fit. Based on the vacancies available in various branches / sub branches, joining instructions are issued to join one of the Training establishments. 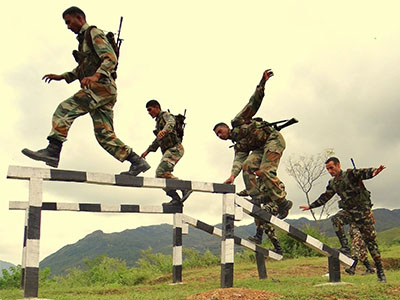 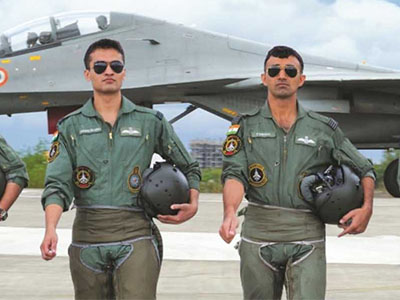 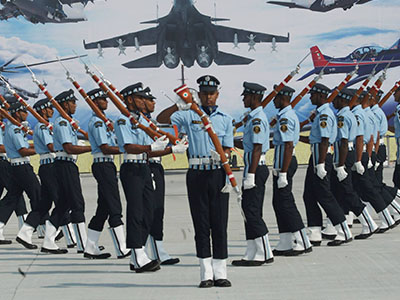 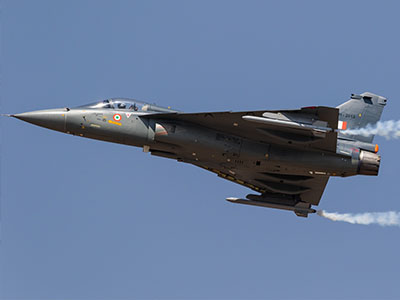 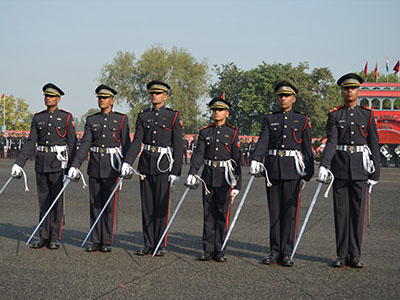 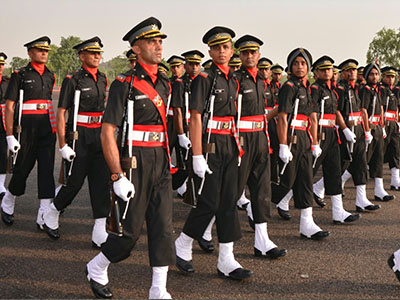 "I am Gurudev Sigh Sandhu, this was my 12th attempt, this time I took coaching from KD DEFENCE BRIGADE. I am happy that I joined it. It was here that I got an absolutely clear idea of my character and personality traits"

"I, Aadarsh Dubey have taken admission in NDA 24 and I heartily praises the efforts of Teachers and management. They all were very cordial. "

"My Name in Nikhil Jhakhar, I recently got selected in 4AFSB. This was my 13th attempt and I made it this time and this became possible because of KD CAMPUS"

"I am very thankful to KD CAMPUS DEFENCE BRIGADE for SSB training that I got from them. . I had a lot of faith in KD CAMPUS defence brigade who not only helped me out to overcome my weaknesses but also to top the merit list. AVM Shyamal Chakrabarty and other defence personnel gave me the training in right direction"

"Feeling very happy and excited to share that i got recommended from 24 SSB Bangalore for Nda -139 course ,This was my 8th attempt . Before coming to Kd campus i went for many coachings, but there was no result .But after KD campus i got recommended . Thank you ma'am for your guidance and the workshop provided. " 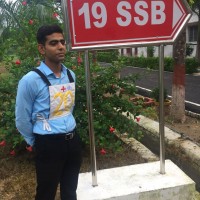 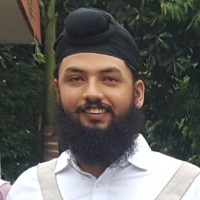 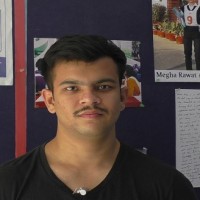 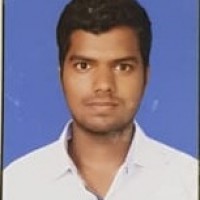 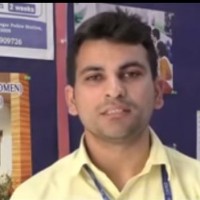 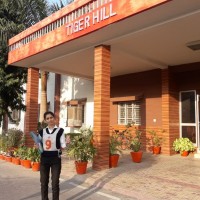 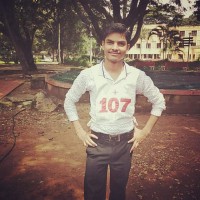 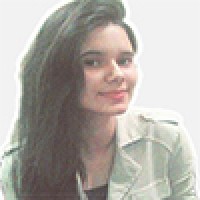